Conditional responsiveness in France and Germany

This project is funded by a joint grant of the major French an German funding agencies (ANR and DFG). It is lead by Emiliano Grossman in France and Christian Breunig in Germany. Miriam Hänni is a post-doctoral researcher on the project. We use an original experimental design to study the repsonsiveness of the members of the lower houses of the French and German Parliaments. We are particularly interested in the way in which issue characteristics and representative-specific characteristics affect response rates. A first wave has been realized in both countries between mid december and mid-january. First results are currently bein analysed and will be presented at the Chicago meeting of the Midwestern Political Science Association. A second wave has been realized in the wake of national elections in two countries, which took place on April 23, 2017 in France and September 28, 2017 in Germany. A first paper has been submitted for publication; a booklength manuscript is currently in progress.

The politics of salience

This project is related to the French Agendas Project that has collected and coded important amounts of data regarding the activity of political institutions, parties and the media. This project is a spin-off from this larger project. In particular, it aims at understanding how media attention affects public decisionmaking and political competition. In particular, I want to explore, how attention to particular issues affects the likeliness of political action in those areas and, ultimately, legislation. My point of departure is the hunch that news in general are not favorable to government. While government has a an advantage over other actors with regard to influencing the news, it only controls this process very imperfectly. As a consequence, media attention has to be seen as an opportunity, as well as a danger to policymaking.

This project is has derived from research about executive approval. With Mirjam Dageförde, we use original data from the French Baromètre des priorités politiques to explore and test a variety of explanations of policy approval. In particular, we compare explanations based on assumptions from the Michigan or Columbia Schools to more policy-specific explanations. First results should be presented in July at the Comparative Agendas Project Conference in Amsterdam. 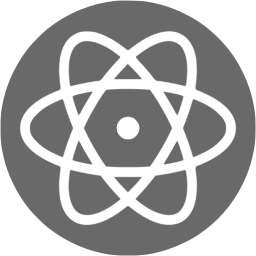 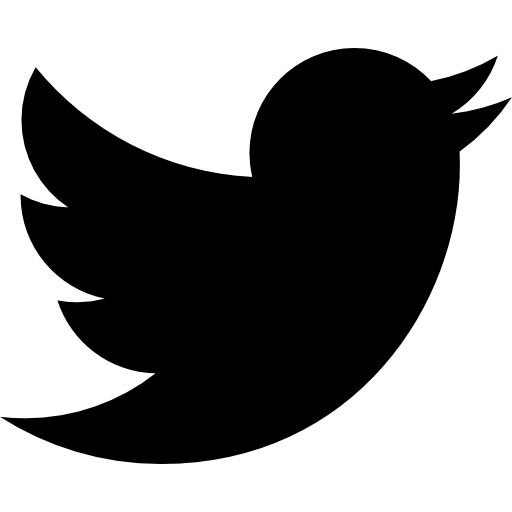 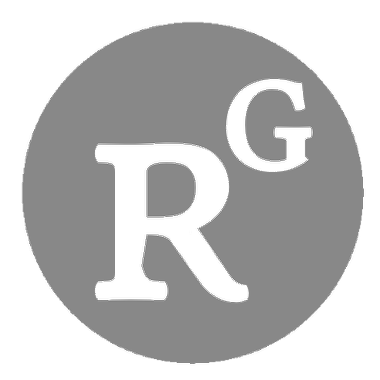 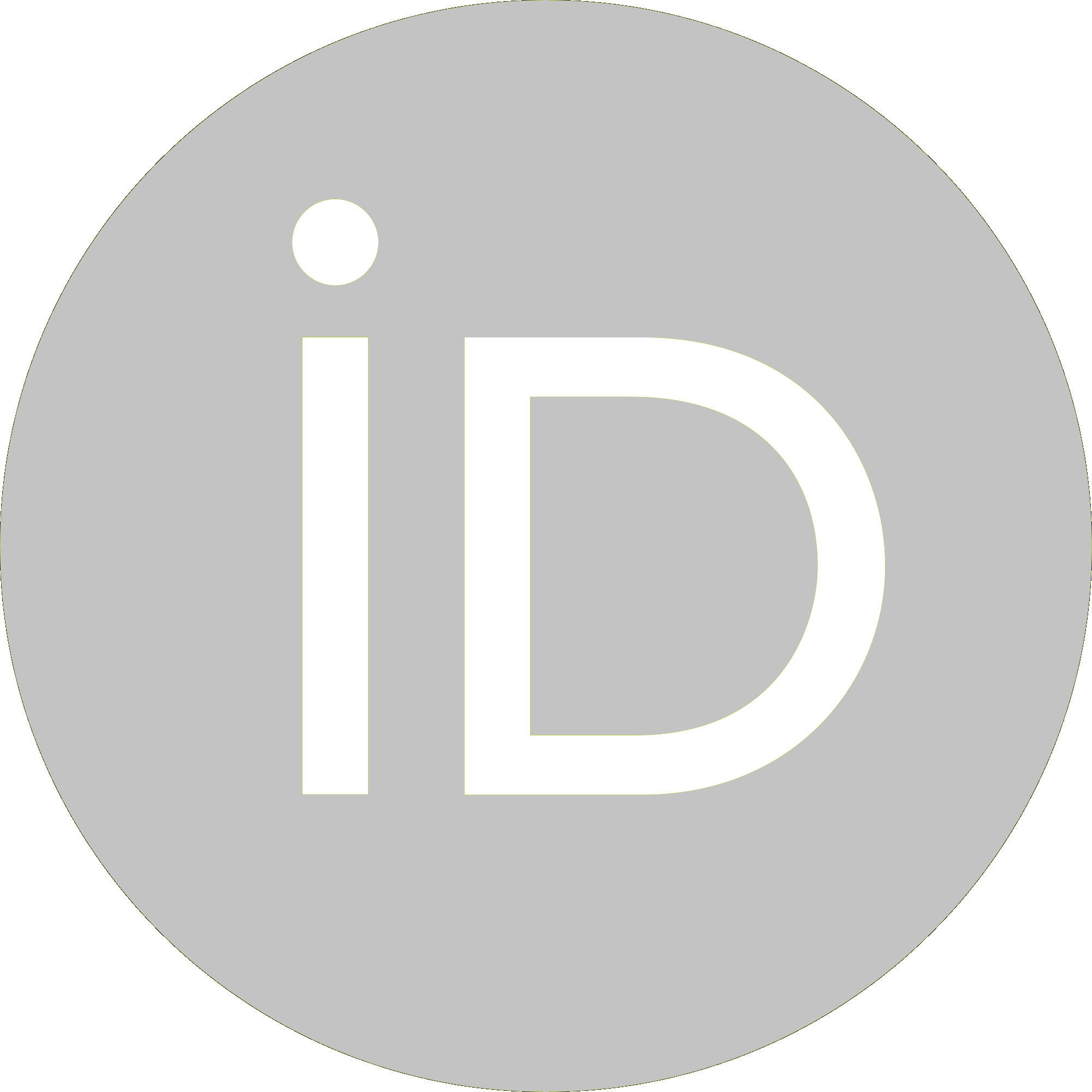